The relaunch of vintage models is now one of the main trends in the watch industry, and the greatest contribution to which, of course, are made by brands with a long and glorious history. For example, Audemars Piguet, which released this spring an updated version of its mid-01th century model. Although, it would be more accurate to say that the brand's masters were inspired by vintage models, since in fact this is a very modern watch with a touch of last century chic. So let's get to know the Audemars Piguet [Re] Master XNUMX Chronograph. 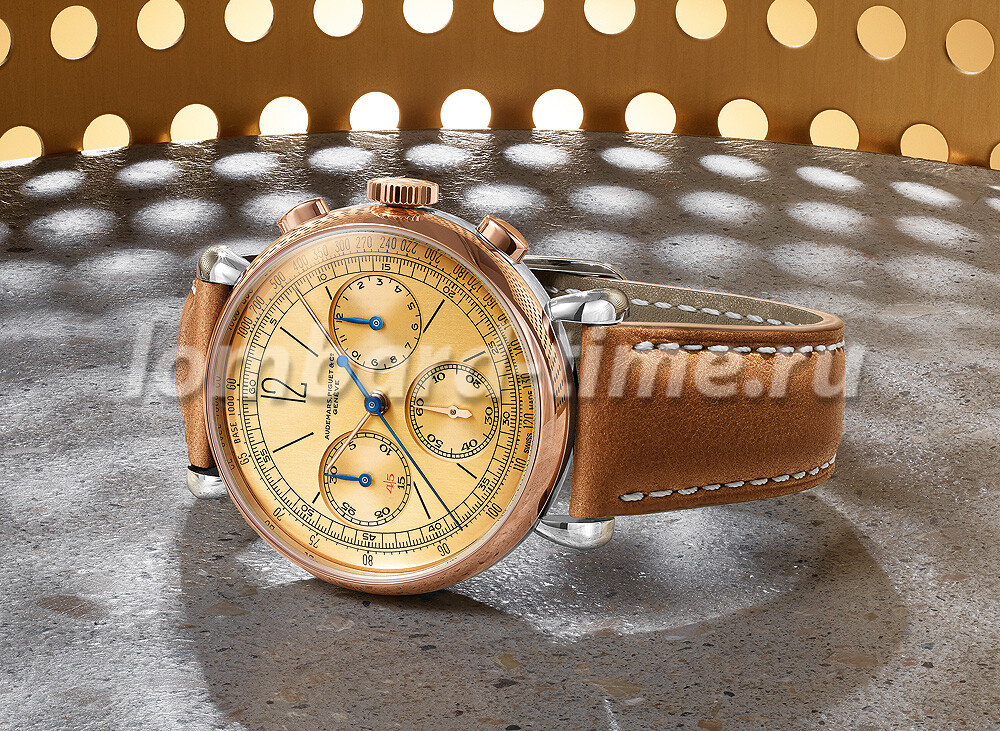 In the 1930s and 1950s, the brand did not have mass production, creating extremely unique pieces of watches, and therefore only 307 chronographs were produced during this period. The [Re] Master 01 Chronograph was developed with the Ref. 1533, released in 1943 in only nine copies: three of them in a steel case with gold. Unusually large for their time, they had a 36 mm case and were driven by the Valjoux 13VZAH caliber.

The new model, produced in a limited edition of 500 pieces, follows the unusual two-tone design of the original, combining steel and 40-carat rose gold in a 18-mm case, from which a thin bezel, chronograph buttons and winding crown are made. For the dial, an unusual deep shade of champagne was also chosen. The ears of the body have an interesting drop shape. 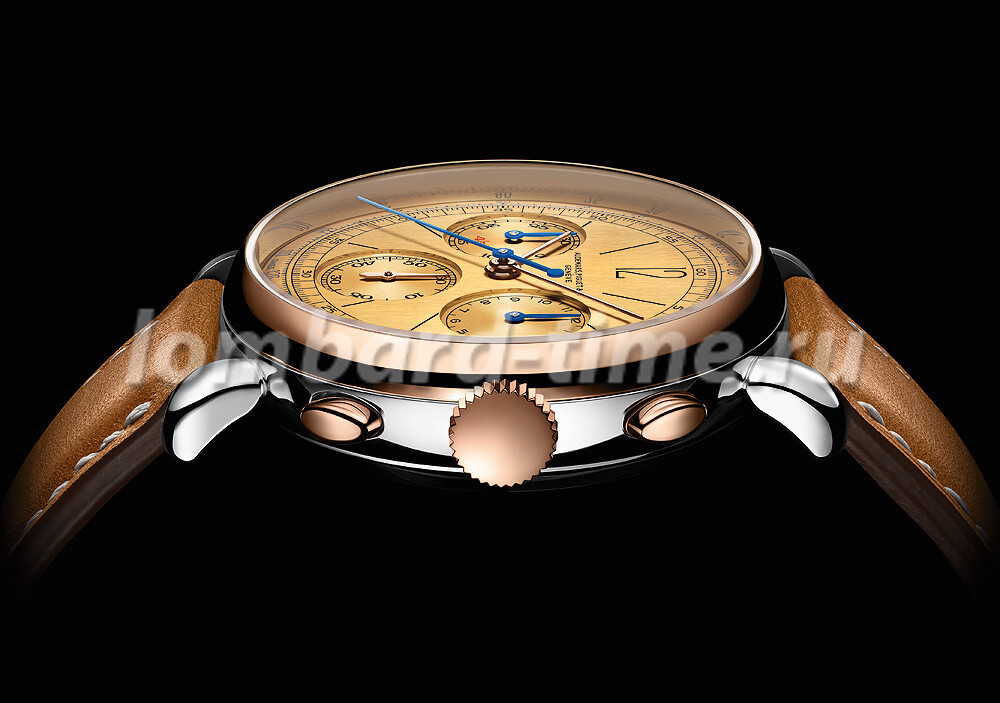 The satin-finished dial features slender black indexes (the design of the numerals is inspired by the Art Deco style, like the Audemars Piguet & Co Genève lettering) and the main hands in rose gold. The hands of the chronograph are distinguished by blue color, as well as the tachymeter scale - this brings a little brightness to the strict contrasting dial. The chronograph has three counters, which are located classically at the 3,6 and 9 o'clock positions: 12-hour, second and 30-minute, respectively. The last indicator has a red “4/5” marker above the 15 minute mark, just like the original, a detail that was added at the urging of Jacques-Louis Audemard, a big fan of football, to help track half-time.

Inside the [Re] Master 01 Chronograph is (and visible through the transparent caseback) the automatic caliber 4409 with a chronograph, flyback function and a 70-hour power reserve provided by a 22-carat rose gold bezel with a clous de Paris motif. The watch is equipped with a hand-stitched brown calfskin strap and an additional dark brown crocodile strap. 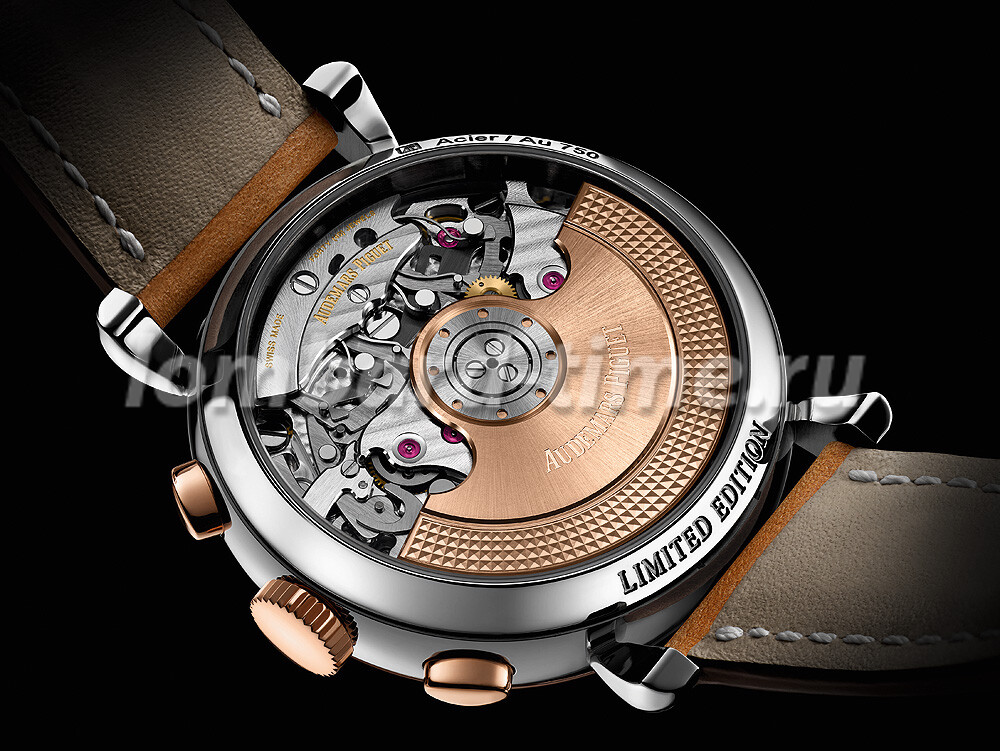 As the [Re] Master 01 Chronograph is very limited in circulation and its unusual design falls into the modern vintage style, buy Audemars Piguet watches this model can be tricky. Nevertheless, in our watch store you can easily find no less interesting pieces at a nice price, as well as rare limited edition models that will take their rightful place in your collection.